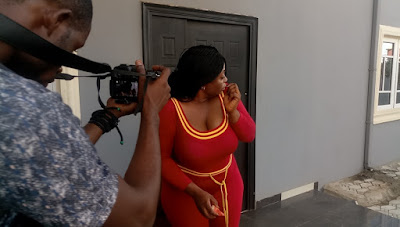 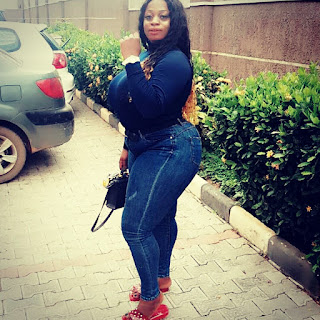 Gina Patrick studied mass communication at Nasarawa State University. The artiste: though, single not searching, leads a simple life style. She loves entertainment so much that she has worked with some big artistes of Nollywood: 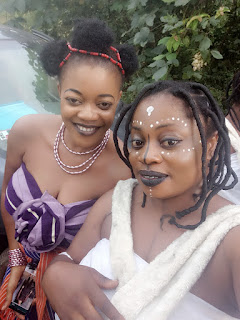 Guess who has featured Gina Patrick? 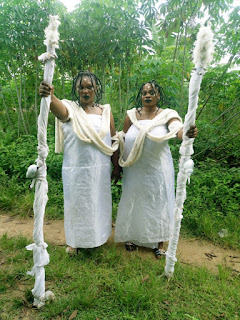 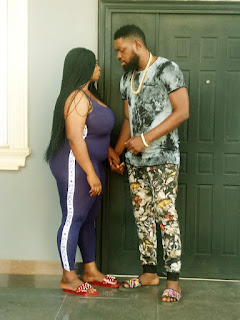 She’s did an advertisement for Society For Family Happiness in 2010. And later, a comedy skit with Kingzcomedy. Gina Patrick was featured in Return of Anambra Woman, Blind Paul, Death Sentence, Agony of a Wife, Zezani, Adanike, Iwe, Blind Argument, Tell of Four Kingsmen, and several other Nigerian movies.

Apart from being an entertainer, Gina also loves to travel.  She believes that travelling isn’t just fun, but also a form of education.

Who knows where Gina Patrick is traveling next? 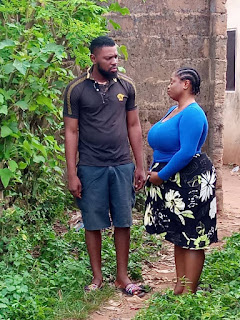