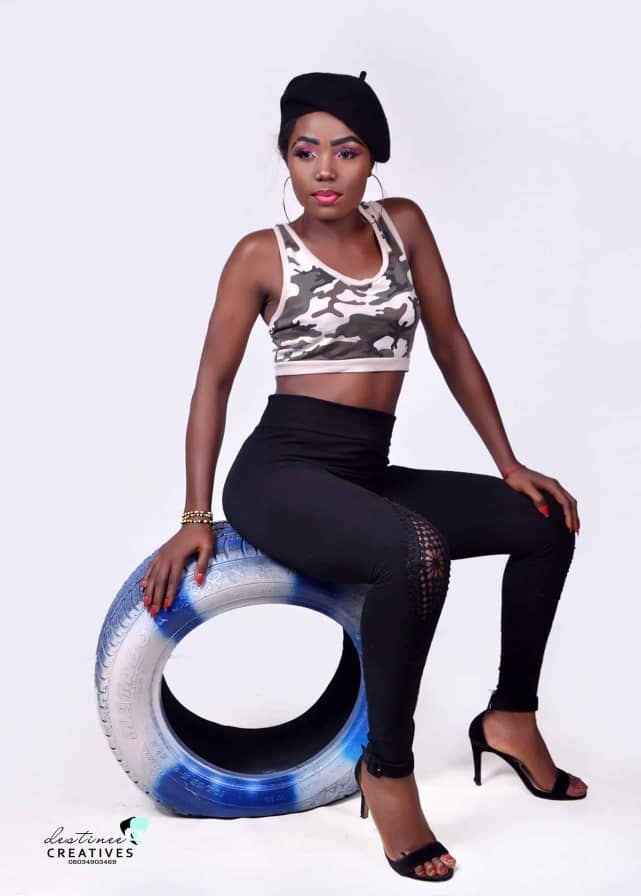 She started playing roles in short movie clips on the 6th of April 2016. And later, she played as the major character in her first feature film titled NINAH. 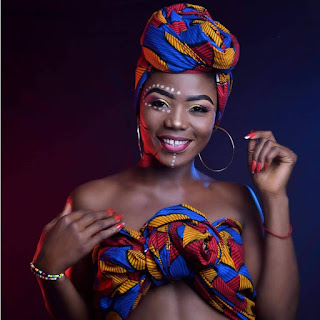 The fast rising actress won an award as NEGRO MEDIA NEXT RATED ACTOR 2016, after she was nominated fewer than 5 categories.  Up till now, she has been working back to back, which got her to be the fast rising Nollywood Actress for the year 2018.

Below is the list of movies she had featured on:
…and many more.
Angel Triumph is a relentless and an industrial type, which got her to be a Makeup artist, Video vixen, Costumer, Script writer and a Model. 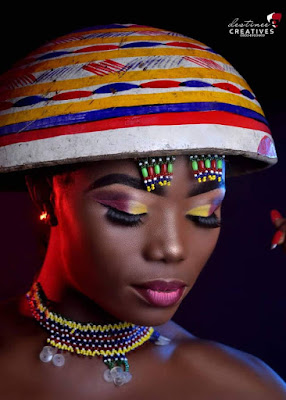 She is the CEO of Angel Triumph Pictures and also the CEO of ANGEL TRIUMPH FOUNDATION registered with the Cooperate Affairs Commission (CAC) in Nigeria.

Angel Triumph believes in a bright future and in helping others.