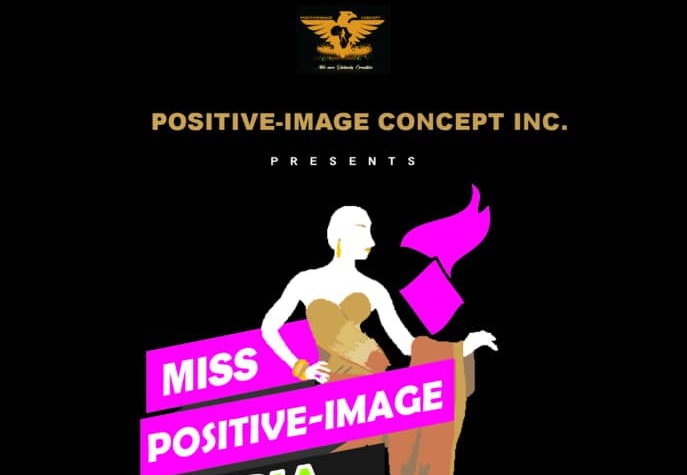 We started in the year 2011, in Kaduna, the northern part of Nigeria.

In 2012, we relocated to the western part of the country, Agege Lagos state.

In 2014, we participated hugely in Nollywood Personality Award event and we’ve collaborated with so many companies for event and more.

Positive Image Concept partnered with some A-list celebrities to publish our first magazine in December 2014 after being part of ‘Mrs Unilag 2014’.

In 2015, we took it to another level by moving down to Dubai UAE to work with an Ethiopian Modeling Agency, where we acquired the key and necessary knowledge in modeling and pageantry.

In March 2018, we organized a mini Pageantry show in Nigeria titled; ‘Mrs Umuchieze 2018’ and the event was one of the best cultural show in Nigeria.

Work with us and get the best out of it: 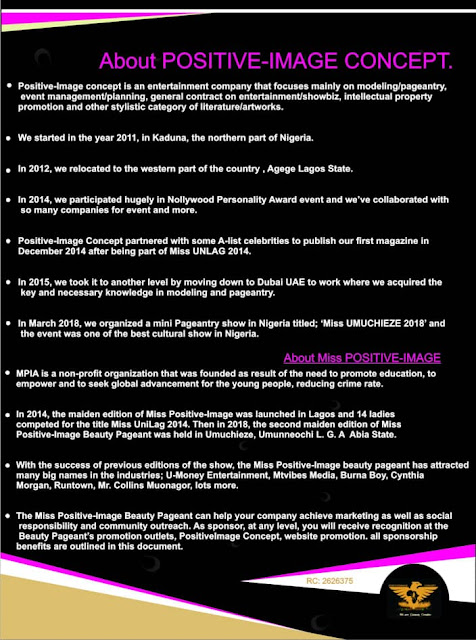 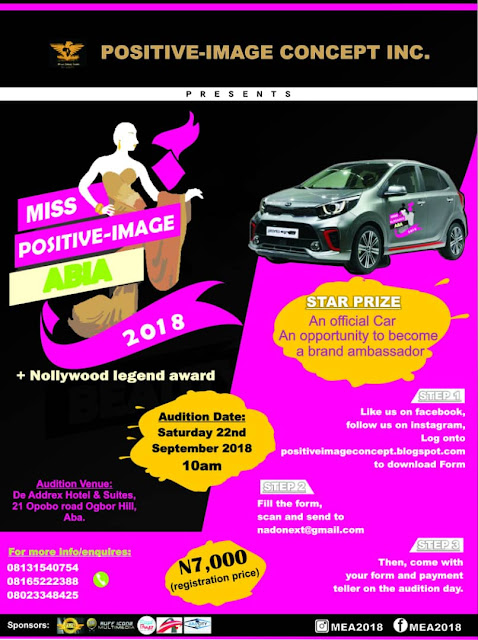 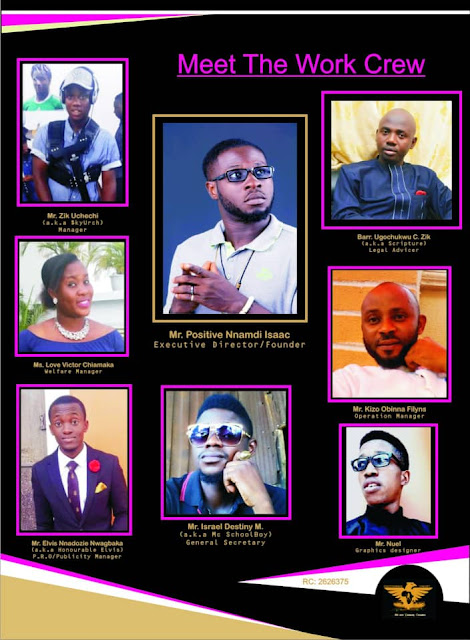 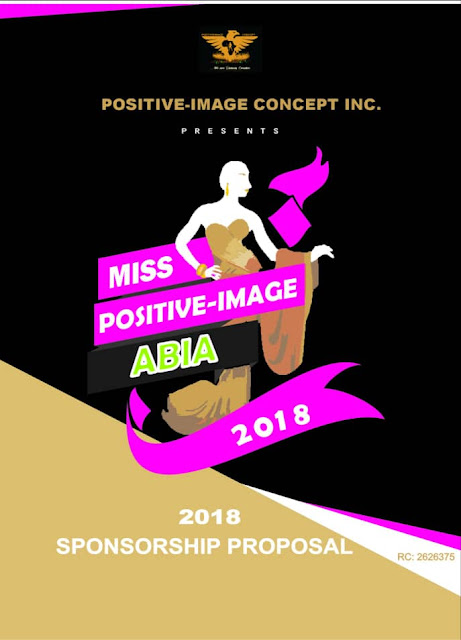